Topping up its brilliant records since the Asian and Hong Kong squash championships last school year, the ISF Squash Team continues to lead the game this year. The unrelenting ISF squash players have bolstered their portfolio with first 16 positions in the Hong Kong Junior Squash Ranking Tournament 2022 after six days of heated matches from August 15 to 20. This was ecstatic news to kick off the school year.  The remarkable results included a grand slam of the first, second and third place amongst other rankings in the Tournament.

ISF dispatched a total of 30 student-athletes to the competitions hosted by Hong Kong Squash.  Among them, Valerie Huang, our Grade 11 student, was victorious in Girls Under 17 and named champion. Another Grade 10 student, Justin Cheng, and Grade 5 student, Makaela Cassidy, were 1st runner up and 2nd runner up in Boys Under 17 and Girls Under 11 categories respectively.

The outstanding performance of the ISF Squash Team has exemplified persistence in pursuing “Zhong” and “Ai” in The Eight Virtues + One. In commitment and love for their sport, devotion and efforts to training, the players have overcome all challenges under the pandemic to attain goals and reach higher ground. Congratulations to the ISF Squash Team and wish the members every success in the new academic year! Makaela Cassidy, 2nd runner up of Girls Under 11 (2nd from left) 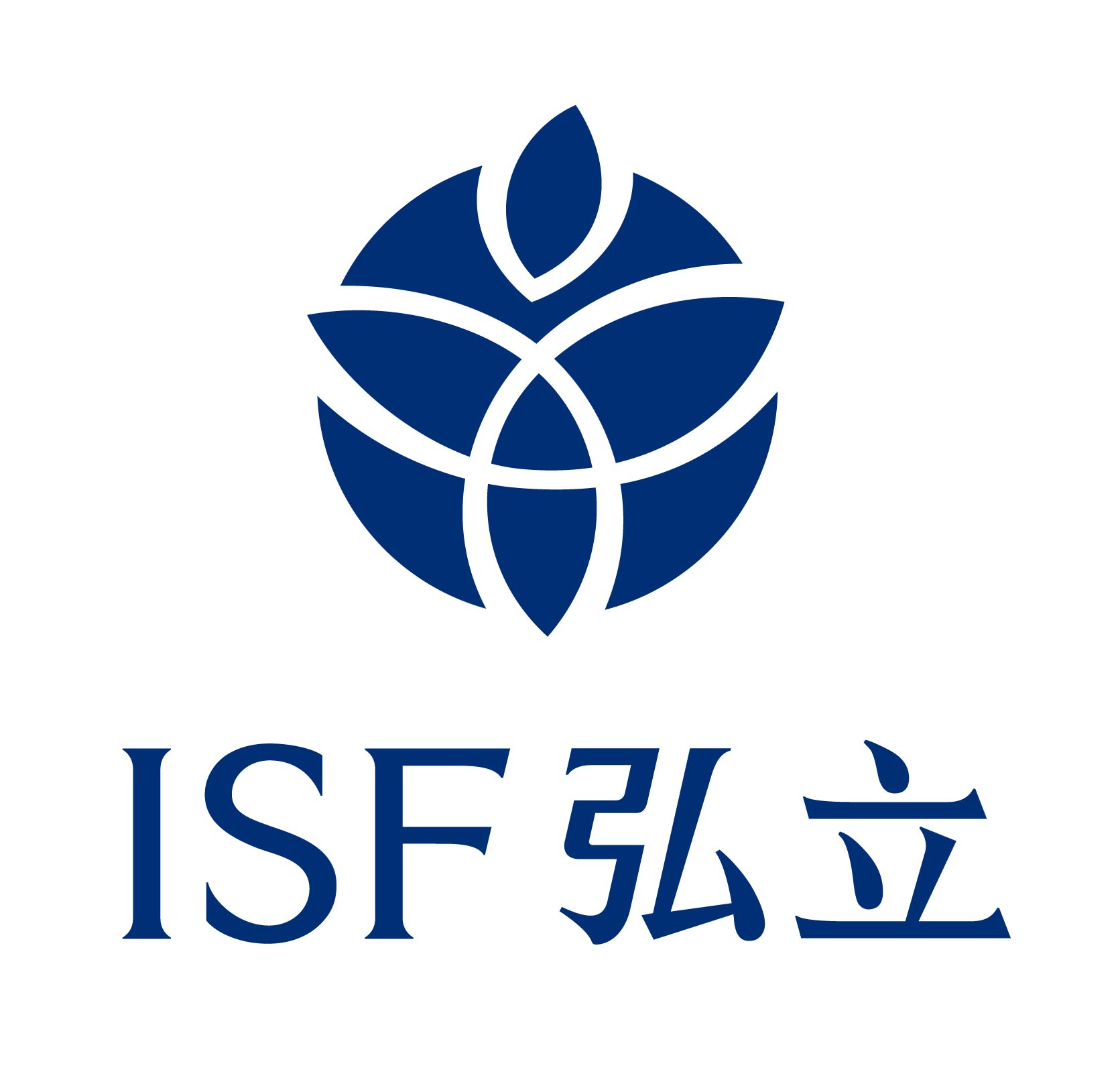